The newest member of the Traditional Golf Trail is the one Curtis Strange designed in 2001 - the Traditional Golf Club at Brickshire. "The Brick," as the locals call it, is not nearly as hard as the nickname implies. In fact, "player friendly" is probably a better description - and the reason it has become so popular in such a short time. Set on a parcel of rolling terrain that offers fairly dramatic elevation changes, Brickshire's hallmarks include wide fairways, gently undulated putting surfaces, wetlands, water and centuries old trees. Rather interestingly, this golf course also includes tributes to four of Curtis's favorite holes from around the world. The shortish first hole at Brickshire, for example, is the former U.S. Open champion's homage to the short par-four 3rd at Augusta National. At the 7th you'll find his nod to the par-four 11th at Pinehurst No. 2. On the tee at the 9th, you'll swear you're looking down the fairway of the par-five 14th on the Old Course at St. Andrews. And at the 11th, you'll be tempted to grip it and rip it just like the pros do when they're playing the short par-four 10th at Riviera Country Club in Los Angeles. While the other fourteen holes at Brickshire won't be as familiar, without a doubt you'll find them just as much fun to play. After all, a good time is what this golf course - and golf in Williamsburg - is all about.  So, why not enjoy a great round at Brickshire during your Williamsburg golf packages or Richmond golf vacations! 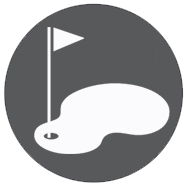 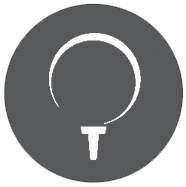 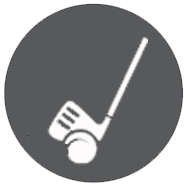 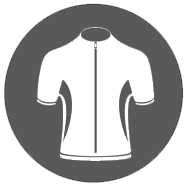 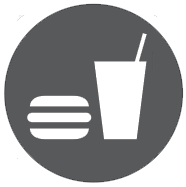 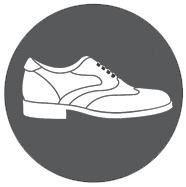